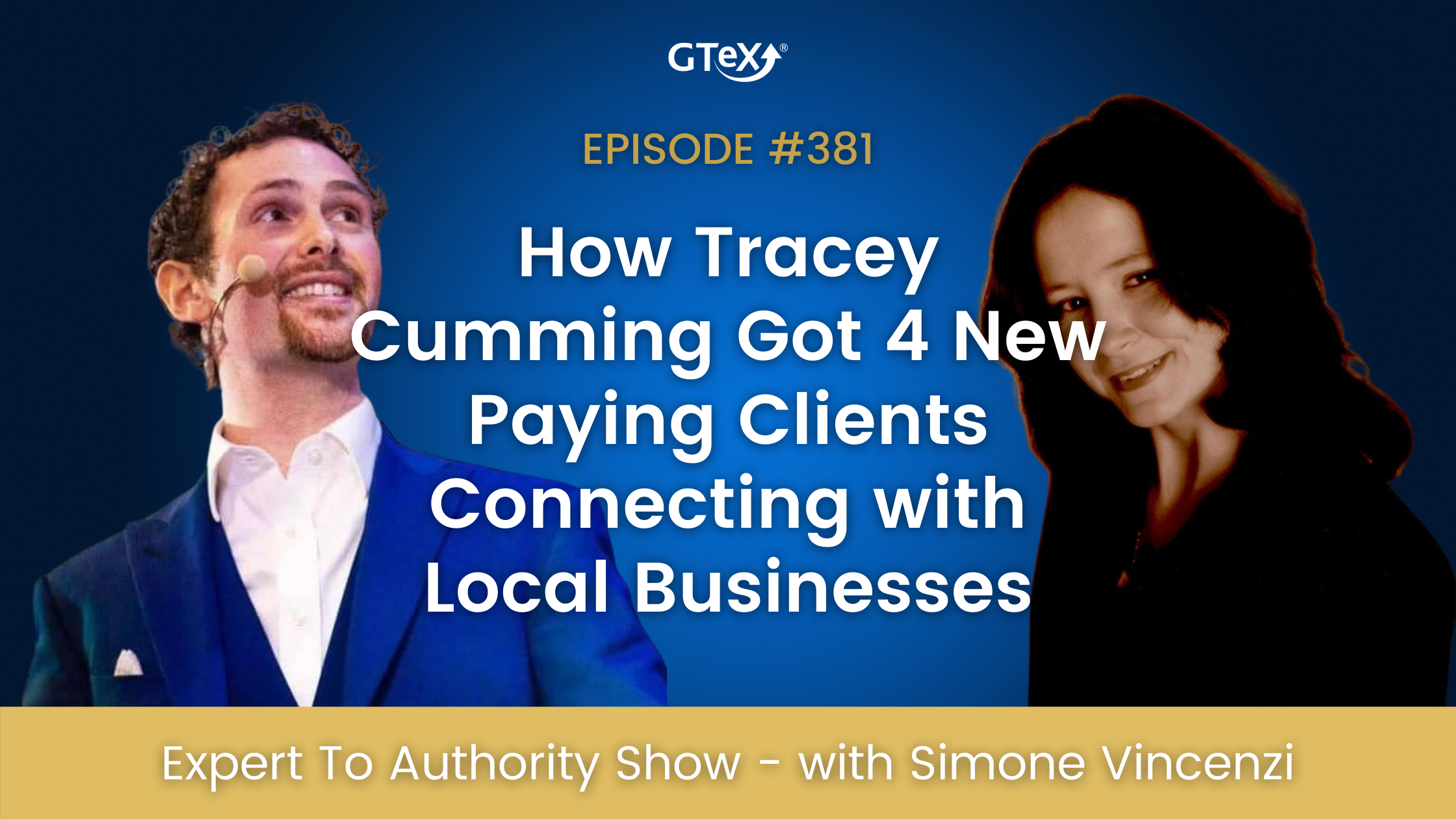 Welcome to another episode of Expert To Authority Show, brought to you by https://gtex.org.uk/

I am your host, Simone Vincenzi, The Experts Strategist, and this is the podcast for experts who want to become the ultimate authority in their niche while making an impact in the world.

We have created the Webinar Conversion Kit where you will get access to: 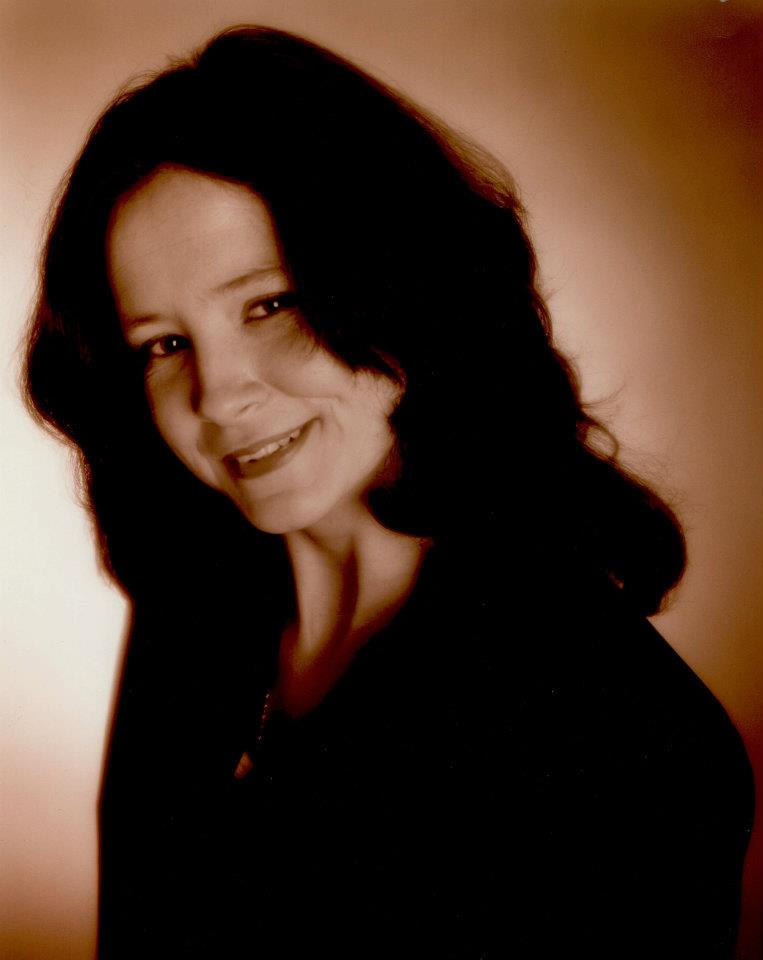 Juggling motherhood and a corporate management role were not what she expected. How much becoming a mother would change her identity, not just on the surface but on a deeper, almost visceral level. The adjustment was tougher than she expected, and she also realized she wanted to make changes.

Tracey quit the city lifestyle, relocating with her husband and daughter to a farm, where they now farm majestic Wiltshire Horn sheep as well as nurturing their beautiful growing Orchard.

Given the changes she went through herself, Tracey felt a calling towards helping others to emerge from their own changes, and to make changes where people felt they were ‘stuck’ in a rut. This is when Tracey decided to train as a Transformation Life Coach.

As Tracey found, not all coaches are created equally and so she set out to find a programme that would not only work with her personal beliefs and feelings, but one that would set her apart from your average life coach.

Now a certified Women’s Coach with One of ManyTM, Tracey is further expanding her repertoire to Rapid Transformational Therapy, which is very similar to life coaching, but has rapid results for those who undertake it. It is indeed a very exciting addition to her toolkit, which will give her the power to coach others through whatever life throws at them.

In this episode, we talk about:

To receive daily support in your coaching and speaking business, join our private Facebook Group EXPLODE YOUR EXPERT BIZ https://www.facebook.com/groups/explodeyourexpertbiz/

Take a full business assessment for free to have absolute clarity on your business with the EXPERT BIZ CHECKLIST.

Check out our blog