Because GTeX is multicultural, I wanted to open a topic of discussion within the community to get different points of views on the matter. (If you were wondering, it is celebrated in February in the United States and Canada, while in Ireland, and the United Kingdom it is observed in October.)

As a white man, I don’t feel qualified to talk about Black History Month. I am actually here to learn, listen and broaden my horizons.

What I can say though is that it’s everyone’s responsibility to create a world where voices are heard and cultures are respected. So we can create a future where we can celebrate our differences instead of using them against each other.

One of the best resources I found during this month is http://www.africology.org.uk/. They are a production company that creates plays featuring black leaders that have shaped the world unknown to most people.

It was suggested by one of our members, Adrian Betton (featured below), who was also performing in the play.

Check them out and show them your support.

Now it’s time to hear from our GTeX members on what Black History Month means to them.

Feel free to join the conversation and add your thoughts or experiences in the comments. 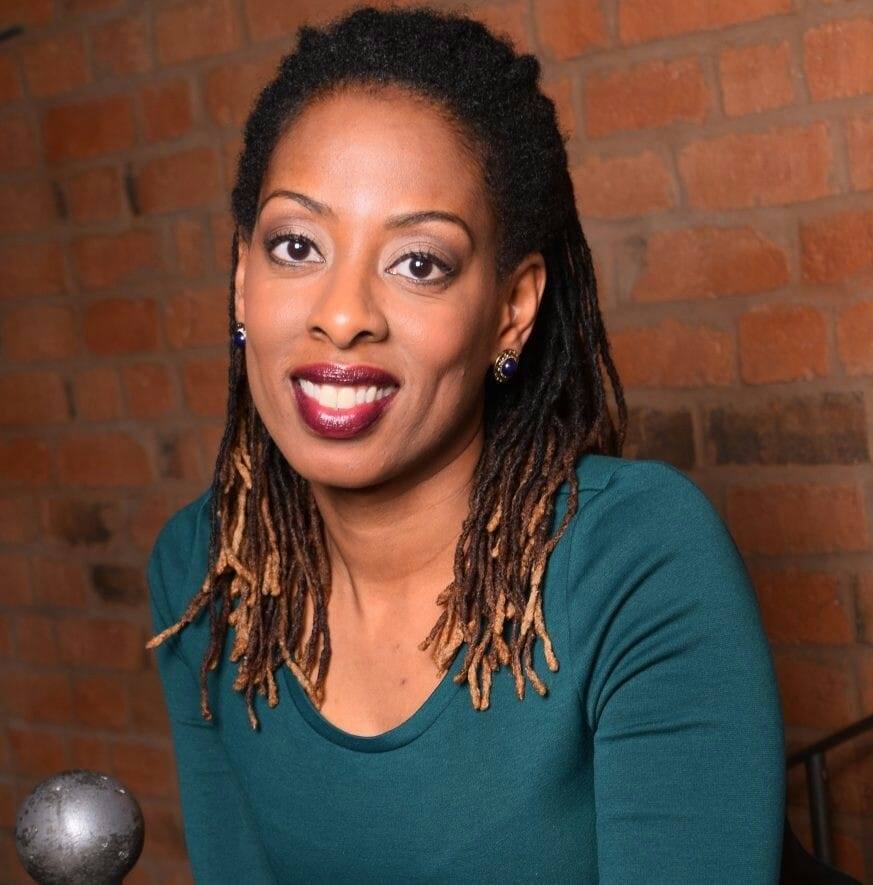 It’s come along way, with racial discrimination being illegal. However, there’s still some way to go for equality as that requires a different lense altogether. We have to look at things from a historical standpoint, not just what’s happening now. I love that my young daughter grows up seeing a black superhero, Brits like her on TV and in adverts at normal times of the day. She can see role models in politics, business, the medical field and more. These are vast improvements from when I was young.

Yes, I was introduced to racism at the tender age of 6 years old! I got called a black b**** by a girl I was arguing with at school! My mum was so upset. Although it’s horrific to endure racism at such a young age, I think being so young meant it did not go on to negatively impact me. Years later my mum would experience racial discrimination at work and it would seriously affect her mental health.

Before marrying it was impossible to tell my ethnicity on paper and I had always found it fairly easy to get jobs. After marrying and taking my husband’s African surname, looking for work was incredibly hard and I did wonder if it was due to my surname alluding to non-European heritage. I don’t know but I did question it. Being unable to find a job was part of what led me to start my business.

Business owners can go some way towards bridging the gap. However, I don’t think Business owners alone can do so. It takes the government and education etc. I do believe we can have a significant impact though, especially social enterprises. I mean each year my business hosts conferences for women and girls and I am deliberate about ensuring there is diverse representation of ethnicities, including my own as part of the African diaspora. I also ensure that we look for where it’s possible to challenge stereotypes in the roles represented and information shared.

Our Girls conference celebrates the International Day of the Girl which falls in October and that is of course also Black History Month. Therefore we seize the opportunity to integrate Black history into what we’re doing, educating those who attend. We work to empower our clients so they know that they have value irrespective of their heritage and despite what society may say, (sometimes silently). Along with supporting them to find and use their voice for what matters to them. We business owners can be the change we want to see, which will go a long way to promote greater equality. As Marianne Williamson says “When we shine our light, others are unconsciously given permission to do the same.” So let’s shine our light for racial equality and nothing less. Then governments, education etc will get on board. 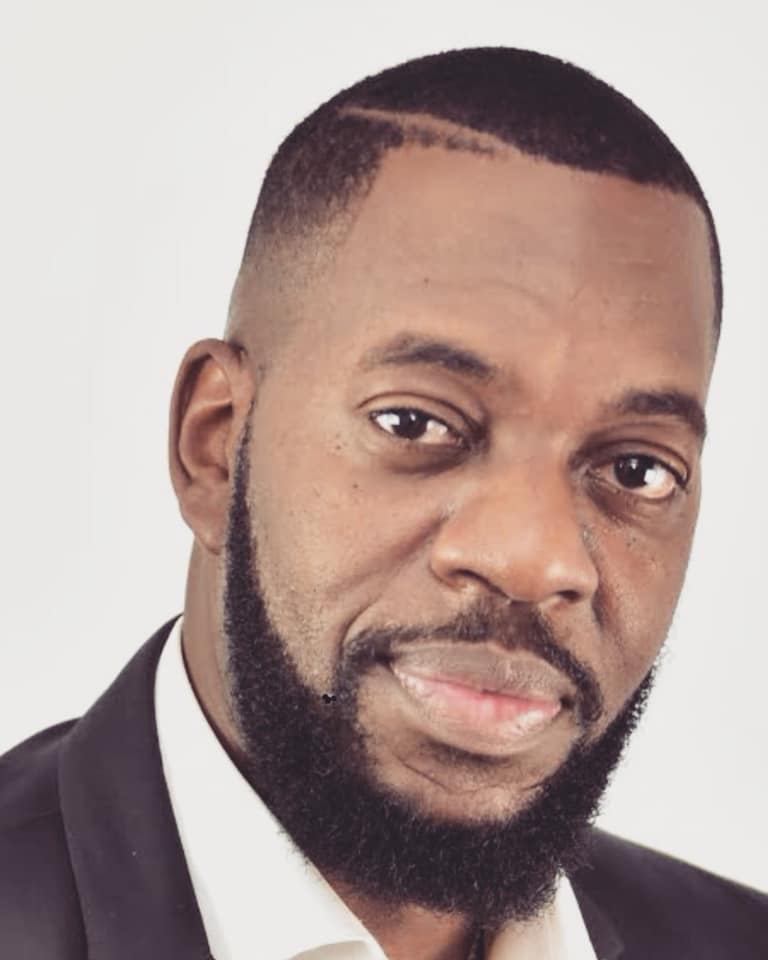 Racial equality does not exist,  there are differences in the way many races are treated in comparison to others. In the 1st instance race is a man made new social structure and concept. Historically people were not defined by race they were defined by nationality which was more representative of a mix of peoples. Even though there is an accepted racial description of people   The fact that race as a concept exists reinforces outdated and unrealistic theories. There is only one race, the human one, within this race there are variances in nationality, physiology, history and experience etc etc but essentially we all come from a shared ancestor.  In this day and age there’s lots of information out there about people groups and lots of history to be discovered and understood in context. We should take it upon ourselves to investigate and learn the rich tapestry that created this world. Ignorance is an outdated concept that we have to leave behind.

Yes many times, subtlety and overtly, as an example from work life I once had to have 9 interviews for a role. Once I secured the post  the finance director told me very honestly that the reason I had 9 whilst my other counterparts had 2 was because I was the 1st Black buyer they had employed, mind you they had been in existence for 20 years at that time. It’s real life for many people just as sexism is for women even if males don’t see it, it still exists.

By fostering an environment of Education honesty, patience, forgiveness and hope. It has to be a deliberate act done on purpose. 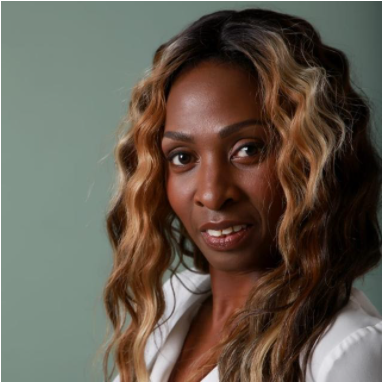 Racial equality: we have a long way to go, but we have come far. Growing up I had no interest in history but as I have come to a mature age, I understand why history is so important and how it shapes who we are, there is no denying we are still experiencing the effects of slavery, even in terms of the division of power at the very least.

I think my first memory of racism, was when I was about 5 years old, when I was called a ‘black b******’ in the playground. I share my first experience because since then the incidents are too many to count. From being called racially abusive names in the street to being spat on, as well as all the covert racial mindsets that exist in many institutions that judge you based on the colour of your skin….or the size of your afro.

Business owners can help by providing opportunities, not just for black and ethnic minorities , but for the underprivileged, by really understanding and acknowledging the problems that these communities face. 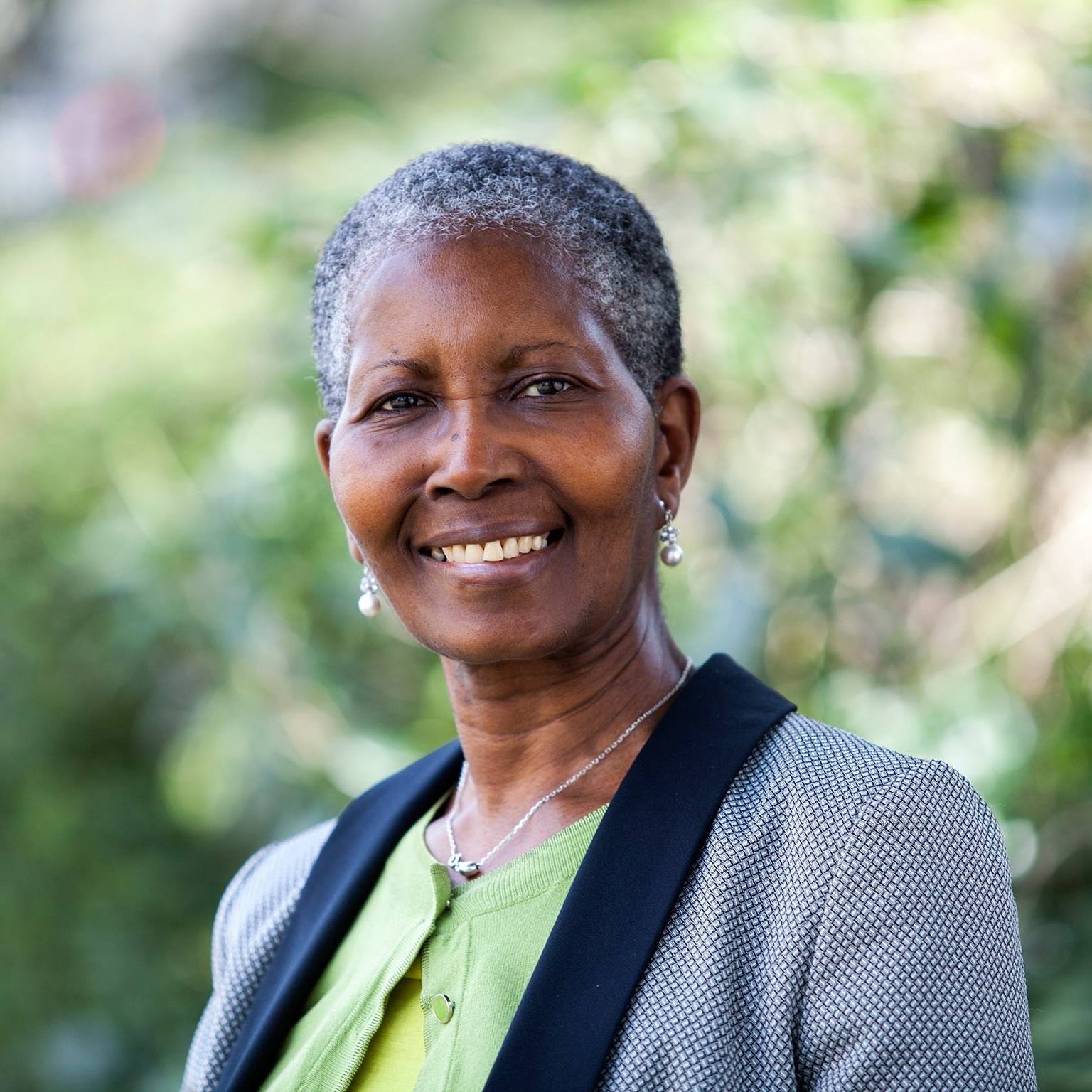 When Black-American History month began it delved into the history of the people from the African continent, who were the cargo of the Atlantic Slave Trade highlighting their treatment when slavery was abolished, the contribution Black people made then, as well as at the present time.

In Britain we are portraying Black History Month via education, telling our stories about our lived experiences, and researching the history of Black people’s achievements and contributions since before the slave trade, and what we are contributing now.

Black History Month may be calling out racial equality these days, but it is not the main focus. Having ignored and conveniently forgotten the legislations, the Race Relations Acts of 1965, the first Race Relations Act to tackle racial discrimination in Britain, was repealed by the Race Relations Act of 1976. The Act was established to prevent discrimination on the basis of race, colour, nationality, ethnic and national origin in the fields of education, employment, provision of goods and services, and public functions. This Act was repealed by the Equality Act of 2010. Everyone in Britain is protected by this Act. There are nine ‘protected characteristics’ of which Race is one. In 2021 we have Diversity and Inclusion, whereby the Equality Act of 2010 makes it unlawful to discriminate againsr people with one or more ‘protected characteristics’ – age, disability, gender reassignment, marriage and civil partnership, race, religion and belief, sex, sexual orientation. I think that this Act tackles ‘individual rights’ rather thank racial equality.

Whilst society is being asked to respect people’s freedoms, this is nothing new – see the Human Rights Act 1998. However, there is nothing in the Equality Act 2010 about ‘racial equality’.  Race is one of nine protected characteristics. It’s status is that of equal rights with the other eight. Racial equality is not longer seen as ‘a right’ in this day and age.

It is very interesting to see people’s point of view on the matter. It deeply saddens me to hear that people have been put down just because of the colour of their skin…But with that sadness comes action, I am determined to find a way to try and bridge this gap. I obviously will not do this single handedly, but I believe it is a group effort. It is something we all have to do as human-kind. Like Adrian said, there is only one race: the human race. The sooner we can all get on board with that, the sooner we can live in harmony…

Feel free to join the conversation and add your thoughts or experiences in the comments.

Check out our podcast