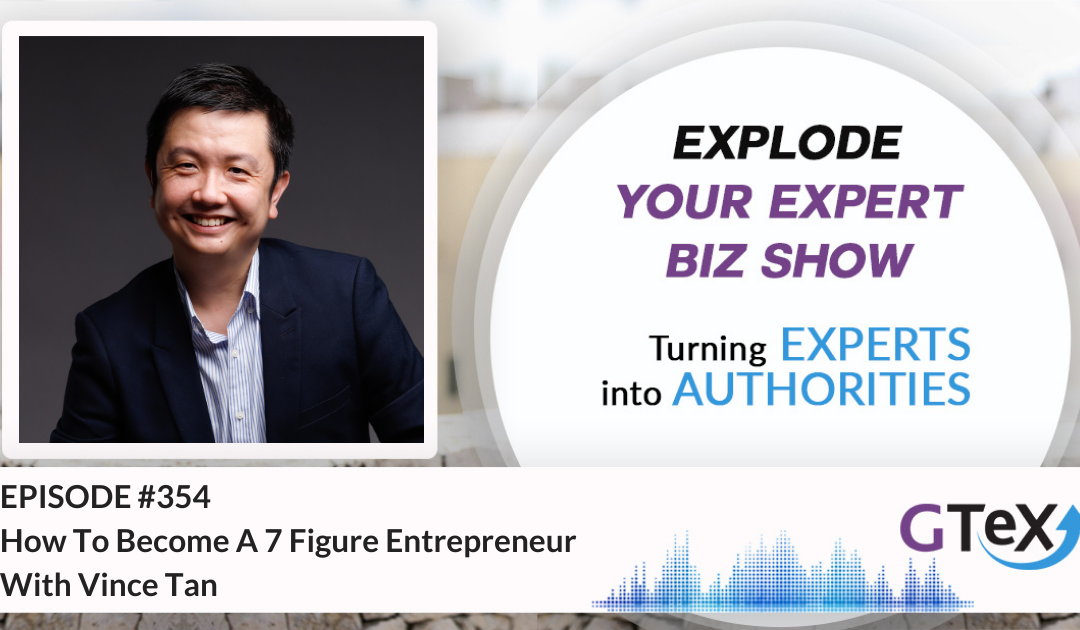 Welcome to another episode of Explode Your Expert Biz Show, brought to you by http://gtex.org.uk/

I am your host, Simone Vincenzi, The Experts Strategist, and this is the podcast for experts who want to become the ultimate authority in their niche while making an impact in the world.

We have created the Ultimate Publicity Bundle where you will get access to:

Today I have the pleasure to Interview Vince Tan 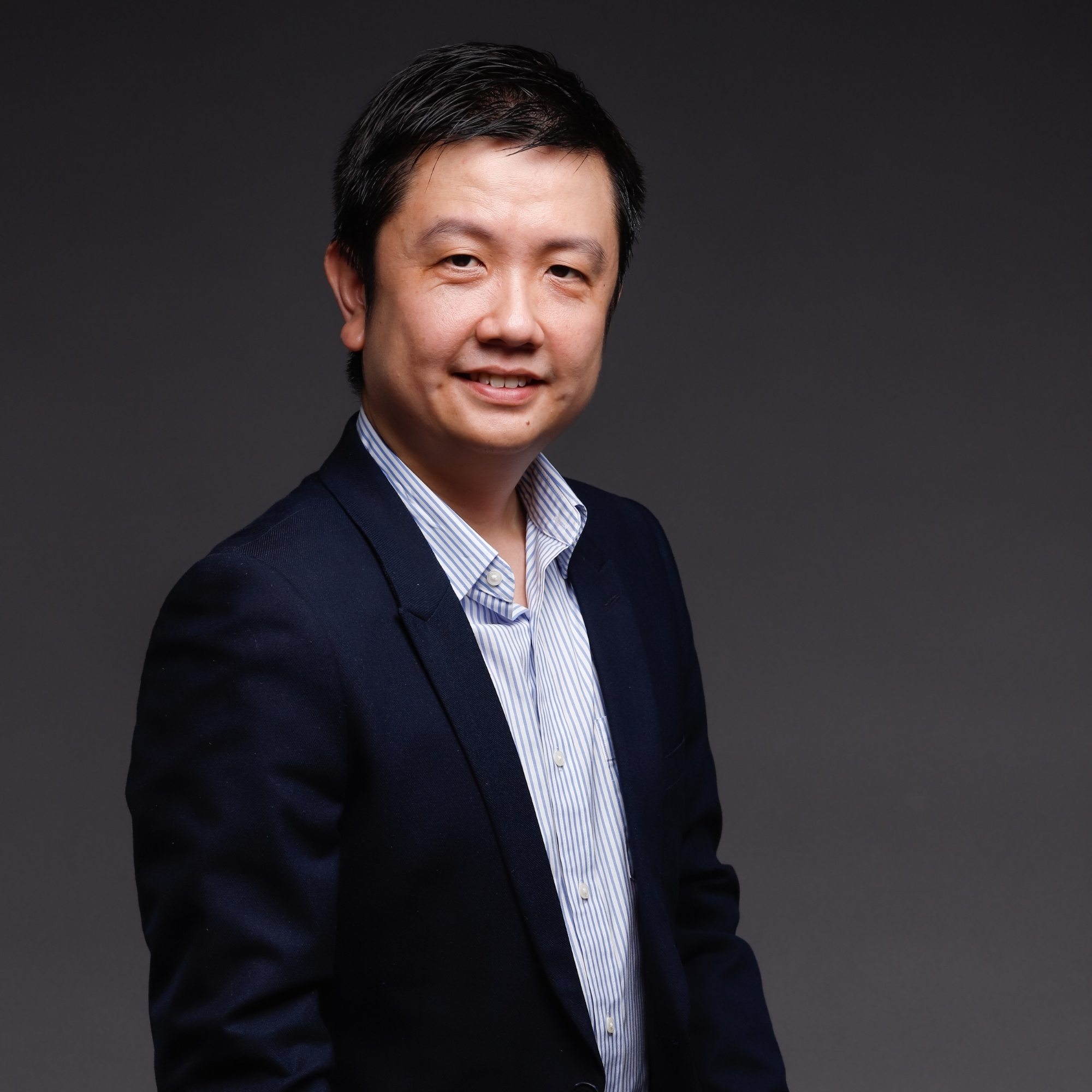 Vince Tan is the co-founder, and CEO of Shock Media Studio, one of the fastest growing digital agencies in Malaysia.

Vince started programming at the age of 7, and at around 12 years old he heard of the Internet but it was not available in his country. He went on to create a circuit board that tricks the local telco so that he can call to the US for free to on the Internet. From then on there was no turning back as he starts to create websites and later started his first official venture, a web design company called Webchitect, in his last year in high school. He ran the company part time throughout his tertiary studies, and during his tenure as the youngest lecturer in his alma mater. That was his first and last job. Two years later, he started running it full time at the age of 23.

Fast forward 2 years later, again being a very mischievous person, Vince was spamming the search engine with black hat techniques, owned over 25,000 domains, and build a system that auto-generated over 5 billion webpages. He also believed to have disrupted major search engine services for couple of minutes too! During this period of time, he too, successfully pulled off 4 major online product launches, and generated almost a $1 million in sales within the first 7 days.

In this episode, we talk about:

To receive daily support in your coaching and speaking business, join our private Facebook Group EXPLODE YOUR EXPERT BIZ https://www.facebook.com/groups/explodeyourexpertbiz/

Take a full business assessment for free to have absolute clarity on your business with the EXPERT BIZ CHECKLIST.