Ian has led teams in multiple industries, built services for the public sector, been an award winning DJ, run a theatre company, owned his own business, always out-earned his peers and always achieved what he has set out to do.

Beyond his own achievements, Ian has been also frequently been the catalyst in getting others to do the same. He has helped and overseen people change careers, start their own businesses, start property portfolios, launch art exhibitions, sort out unworkable schedules, deal with impossible bosses and turn around countless seemingly impossible conundrums.

Make it simple. Make it happen. Make it Awesome.

Ian has dedicated some 15 years to the study of personal growth and development to build an incredible toolbox to help people overcome their own challenges, achieve breakthroughs and succeed with long-term results.

Ian’s laser like questioning cuts like a hot knife through butter to get clarity in a situation before bringing relentless accountability to getting things DONE.

Second best won’t do. Excuses don’t cut it and distractions are eliminated. This has been the formula for his exclusive in person accountability group “Full Personal Potential Club” since 2011. 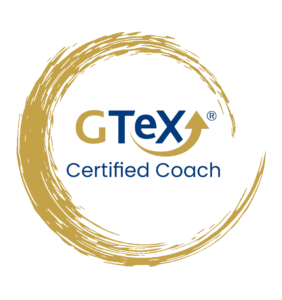